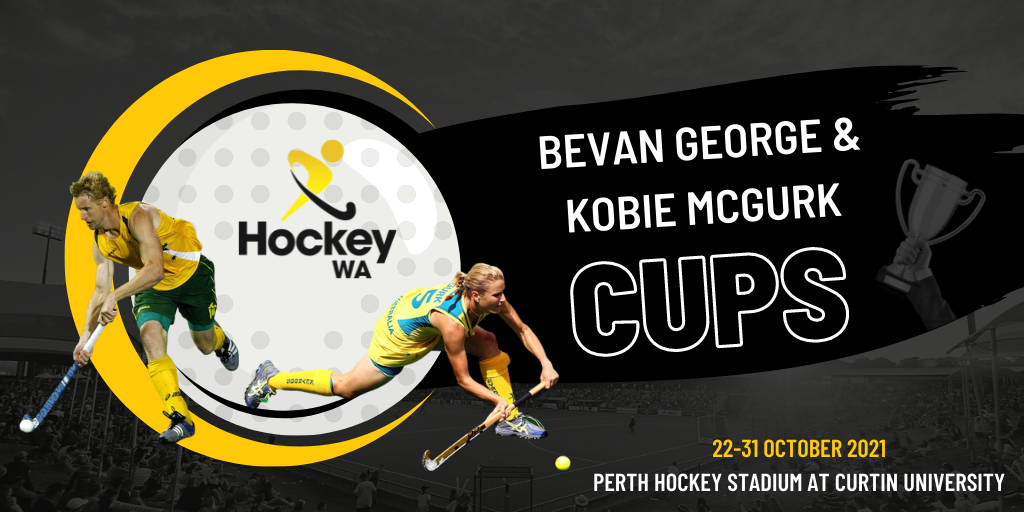 The legend-laden Bevan George and Kobie McGurk Cup teams have been finalised for the historic first-ever tournament, with the eight coaches across the men’s and women’s sides picking their squads after an exciting draft night at Perth Hockey Stadium at Curtin University.

The women's coaches kicked off their selections first, with Highlanders coach Alison Reick calling in the big guns early, selecting former Hockeyroo Jayde Taylor with the first selection of the draft, with the 2012 London Olympian providing a strong defensive presence for the side.

Seven-time Jackie Pereira Top Goal Scorer Award winner Chantelle Ciallella was Nicole Serefini's first pick for the Suns, opting for a damaging attacking presence for her side to build around.

Outbacks Coach Temeka Curley opted for the legend who holds the honour of the tournament's name, Kobie McGurk, while Tammy Cowan for the Breakers selected UWA Hockey Club legend and former Hockeyroo Shayni Nelson to lead her side.

In the Bevan George Cup for men's Masters, it was Trid Woodhouse who selected first for the Highlanders, selecting Fremantle Cockburn's 400-game legend Darryl McCormick to lead his line-up to victory in the tournament.

Former Kookaburra Chris Ciriello selected another former Kookaburra in Tim Deavin for his first selection; a two-time Olympian, Champions Trophy and multiple World League winner, Deavin will make his claim for pick of the bunch, providing a running option across the field.

Breakers Coach Phil Marshall selected former Kookaburras squad member Ian Burcher with his side's first pick, teaming him up with another former Kookaburra and Olympic gold medallist Grant Schubert who will be sure to provide a potent attacking option up front.

The Bevan George and Kobie McGurk Cup kicks off next Friday, 22 October at Perth Hockey Stadium at Curtin University, with entry to the legendary tournament free for all. For full fixtures, click here. 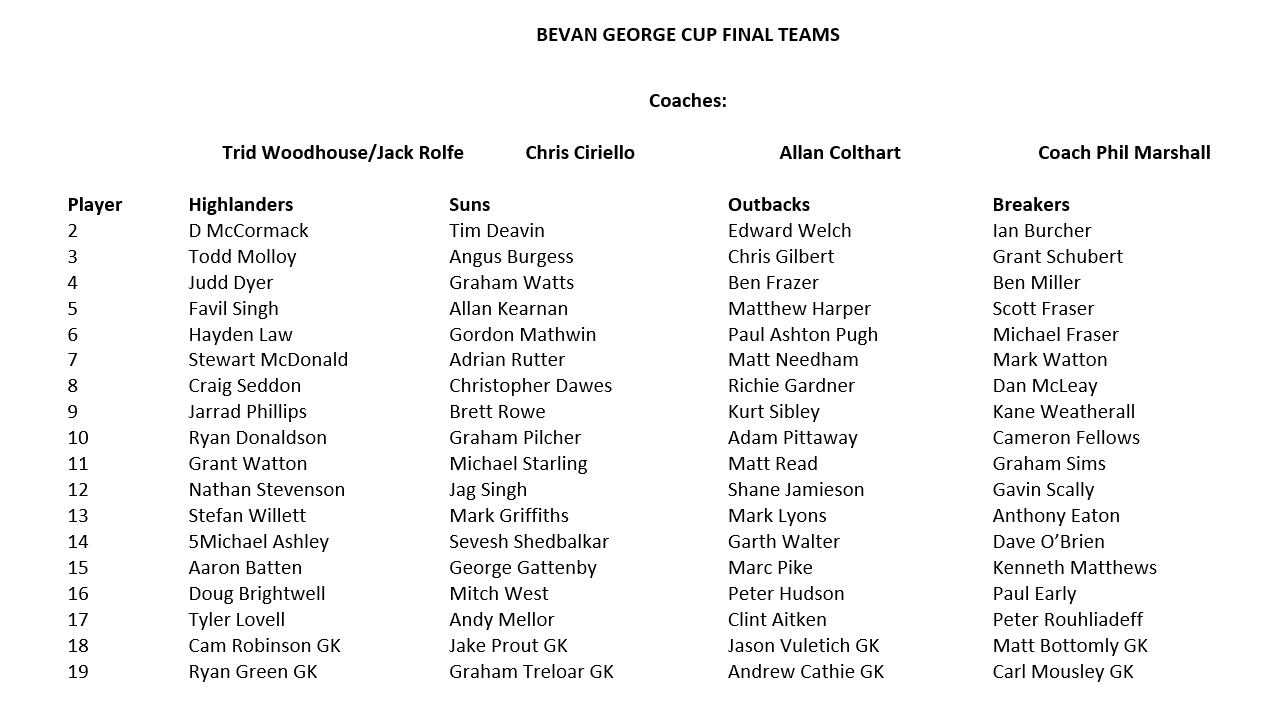 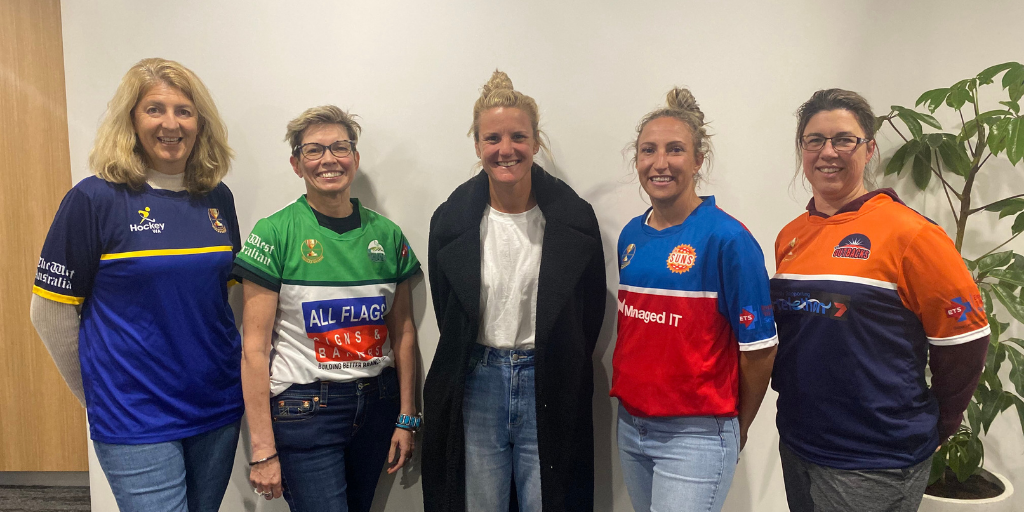 City versus Country 2021: Results and Report by John Mercer

This weekend of matches was organised again due to the lack of an interstate tournament. Matches were played on Saturday 2nd October from 11:15 am and Sunday 3rd October from 9:30 am at the UWA turfs in Mt Claremont in age groups from O/55s to O/75s. The weekend included a dinner on Saturday evening which I was not able to attend.

Many thanks must go to the organisers and to the UWA Club for providing their facilities and staff. Even though the Country sides did not win a match it was still a most enjoyable weekend. Well done to Naomi Noble (WA Masters), Peter Andrews (WA Masters) and Shane Knapp (umpires). Well done also to Mike Jenkins, WA Country President and any other WAC people who organised.

Thanks also to the volunteer umpires, who freely volunteered their time and without whom we could not have had the weekend.